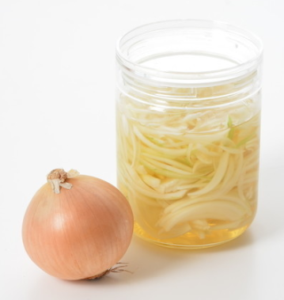 This year my father had a cerebral Infarction.

Fortunately, as we noticed my father's anomaly early, the aftereffects are relatively light.

At that time, the doctor said that your farther would have a stroke again as long as he didn't change his diet.

So our family reviewed and improved the meals for my father and tried to actively take supplements to prevente from having cerebral infarction again.

As a result, my father has improved dramatically in a short period of time and now he can talk smoothly and walk around briskly.

Even though his condition has been improved so much, we still have to be careful in the future to prevent from recurrence.

In this article I will introduce our excellent supplements which can be purchased at iHerb and I will recommend the cooking recipe for preventing cerebral infarction.

DHA has the effect of increasing bad cholesterol level and decreasing neutral fat, and it has the function of smoothing the blood and maintaining the flexibility of the blood vessel. On the other hand, EPA has an effect of inhibiting platelets from solidifying, and prevents thrombus formation. It is recommended that we should ingeste DHA and EPA at the same time.

Lecithin is a phospholipid contained in soybean. It is indispensable to constitute cells and nerve cells. As lecithin has a function to reduce bad blood cholesterol in the blood, it is effective to prevente arteriosclerosis. In addition, it can be expected to melt thrombus to improve blood flow, discharge of waste products, etc. It is said that it greatly contributes to the prevention of cerebral infarction.

Ginkgo contains ginkgolide which is one kind of health ingredient called phytochemical. Ginkgolide has the function of inhibiting platelet coagulation and preventing thrombus formation on the blood vessel wall, which is said to be effective in preventing diseases such as cerebral infarction.

It can be eaten in a couple of days.

it is comming soon.. 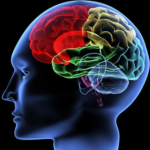 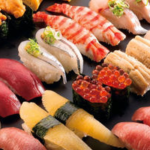